Dear Brothers and Sisters in Christ,
On the television show Jeopardy, the final question was “How many steps does the guard take during his walk across the tomb of the Unknowns”. All three contestants missed it! So if you are ever a contestant on Jeopardy… here is some facts about the Tomb of the Unknown Soldier.

In 2003 as Hurricane Isabelle was approaching Washington, DC , our US Senate/House took 2 days off with anticipation of the storm. On the ABC evening news, it was reported that because of the dangers from the hurricane, the military members assigned the duty of guarding the Tomb of the Unknown Soldier were given permission to suspend the assignment. They respectfully declined the offer, "No way, Sir!" Soaked to the skin, marching in the pelting rain of a tropical storm, they said that guarding the Tomb was not just an assignment; it was the highest honor that can be afforded to a service person. The tomb has been patrolled continuously, 24/7, since 1930. God Bless and keep them.

Present in the Most Blessed Sacrament is Our Lord Jesus who gave His life that we may have Eternal life. Eucharistic Adoration is our opportunity to “stand guard” in prayerful adoration of Our Lord who is truly present. Our military brothers and sisters have shown us the value and importance of guarding the Tomb of the Unknown Soldier. Our Lord Jesus has shown us the value of each and every life by giving His own life for us. While standing guard at the Tomb of the Unknown Soldier has some value, the importance of paying meticulous attention to Our Lord in prayerful adoration is of infinite value. May we seek to find real and meaningful ways to encounter the living Christ and His promise of eternal life. Please prayerfully consider spending an hour in adoration of Our Eucharistic King! 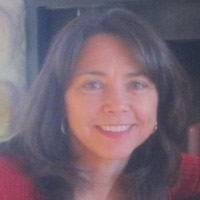 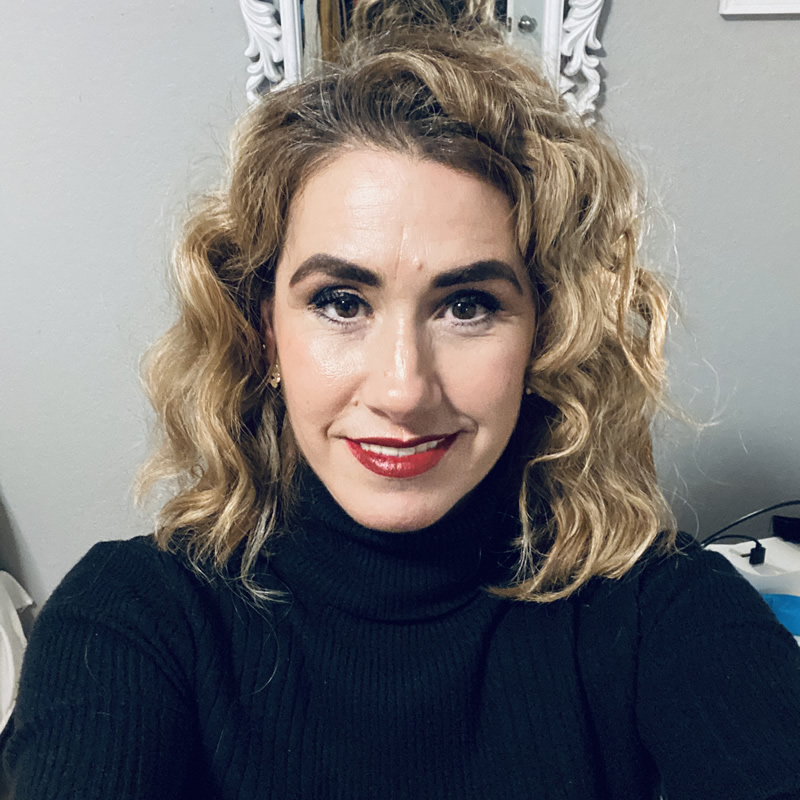