Confirmation & First Eucharist in the Diocese of Phoenix

“’Gift from on High’, Confirmation and First Eucharist policy and guidelines, defines the process by which children, baptized Catholic, who have attained the age of discretion, prepare to complete their sacraments of initiation in the Diocese of Phoenix.” (Policy 4-1.2)

Understanding Confirmation and First Eucharist as Sacrament of Initiation

"Christian initiation is accomplished by three sacraments together: Baptism which is the beginning of new life; Confirmation which is its strengthening; and the Eucharist which nourishes the disciple with Christ's Body and Blood for his transformation in Christ." (Catechism of the Catholic Church [CCC] #1275.)

For the first five centuries of the Church’s history, the three Sacraments of Initiation were celebrated together as part of one initiation rite. This was true for adults and children. From the fifth to the thirteenth centuries, infant Baptism became the norm. At that time Church leaders separated Confirmation and Eucharist from Baptism. Usually, Confirmation was celebrated at seven years of age, the age of discretion, while First Eucharist took place in pre-adolescence. Although separated from Baptism, the order of the Sacraments remained the same. It was not until the twentieth century, in 1910, that the age for Eucharist was lowered to the age of discretion. At that point, the norm became celebrating the reception of Eucharist around the age of seven or eight, and Confirmation sometime between eight and eighteen years of age.

The Sacrament of Confirmation makes present the same grace that was showered upon the Apostles on Pentecost, fifty days after the Resurrection of Christ. Through the celebration of Confirmation, the Father and the Son pour out the Holy Spirit, who brings seven special gifts: Wisdom, understanding, right judgment, courage, knowledge, reverence, and wonder and awe in the presence of the Lord. Each of these special gifts of the Spirit gives graces that help us to face the challenges of living in full accord with the Gospel today. The reception of this Sacrament is an indispensable moment in the life of all Catholics, and its celebration is of importance for the Church. In the renewal of the Sacraments, mandated by the Second Vatican Council, the Church was invited to restore the celebrations of the Sacraments of Christian Initiation to their original order of Baptism, Confirmation and Eucharist.

This restored order helps us recognize that sharing in the Eucharist completes our initiation into the Church. As the norm, Confirmation preparation is to be integrated into the preparation for Eucharist. The close connection between Baptism and Confirmation is also emphasized. The Sacrament of Confirmation, prepared for and celebrated together with First Eucharist in Third Grade, initiates the baptized ever more deeply into the Christian mystery of Trinitarian life. Diocese of Phoenix, Confirmation and First Eucharist Policy, Promulgated 05-15-2005, Revised 08-15-2009 3 CONFIRMATION AND THE AGE OF DISCRETION.

The sacrament of confirmation is to be conferred on the faithful at about the age of discretion, unless the Bishops’ Conference has decided on a different age, or there is a danger of death, or in the judgment of the minister, a grave cause suggests otherwise (Code of Canon Law 891). All Sacraments are a gift from our Heavenly Father, who desires to give us His very life, which we call grace. Sacraments are not earned or merited. For this reason, Confirmation should not be perceived as the sacrament of adult commitment to the Church. In fact, the Church requires priests to confirm infants and children younger than the age of reason when they are in danger of death so that they may receive the fullness of the Holy Spirit. The practice of the Eastern Churches is to administer Confirmation (called ‘Chrismation’ in the Eastern Churches) at infancy. An authentic mature commitment to Christ and the Church is expressed in full participation in the Eucharist and apostolic life of the Church. It is not achieved at a single moment but throughout the life-long deepening of our relationship with Christ. This begins in childhood and continues until death.

CCC#1306 states: Every baptized person not yet confirmed can and should receive the sacrament of Confirmation. Since Baptism, Confirmation, and Eucharist form a unity, it follows that "the faithful are obliged to receive this sacrament at the appropriate time," for without Confirmation and Eucharist, Baptism is certainly valid and efficacious, but Christian initiation remains incomplete. In his Apostolic Exhortation Sacramentum Caritatis, Pope Benedict XVI reminds us that all Sacraments lead to the Holy Eucharist. The Eucharist, which unites us with the life of the Trinity, is the entire goal of the sacramental system the Lord gave the Church. All of the Sacraments, including Confirmation, lead to and are fulfilled in the Eucharist. Because the Eucharist is the source and summit of the life of the Church, those children who are prepared to receive their first Holy Communion are by definition ready to receive the Sacrament of Confirmation, if they have not already received it. 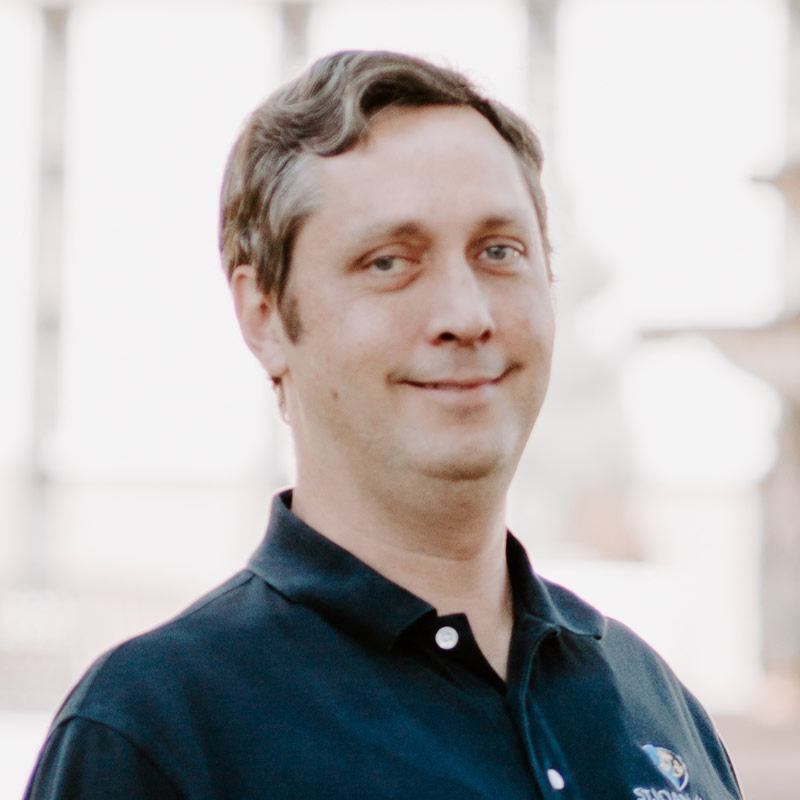