About the Funeral Rite

The Catholic Funeral Rites in the Order of Christian Funerals (1989) are celebrations that enable the Christian community to mourn as well as to hope by focusing on the mystery of the death and resurrection of Christ. These guidelines are offered to assist pastors and their pastoral staffs in effectively preparing the funeral rites with individuals and families.

The Order of Christian Funerals is the only canonically approved liturgical rite in English. It is also available in Spanish. Liturgical books in other languages must be approved by their proper Episcopal Conferences. Ministers serving in communities with diverse languages should take care that they are using the current approved translation of the Latin, Ordo Exsequiarium.

Every Catholic, unless specifically excluded by the norms of law, is entitled to the Church’s ministry at the time of death.

Involvement of the Entire Parish Community

Ministries in the Rites of the Order of Christian Funerals

In keeping with the norms found in the Order of Christian Funerals, priests and deacons are to share the responsibility for planning and implementation of the Order with qualified lay ministers.

While the Church recommends that the pious custom of burying the bodies of the dead be observed, cremation is permitted as long as it has not been chosen for reasons contrary to Catholic teaching (Canon 1176.3, Catechism of the Catholic Church, #2301).

The establishment of a bereavement ministry is encouraged for every parish of the diocese. 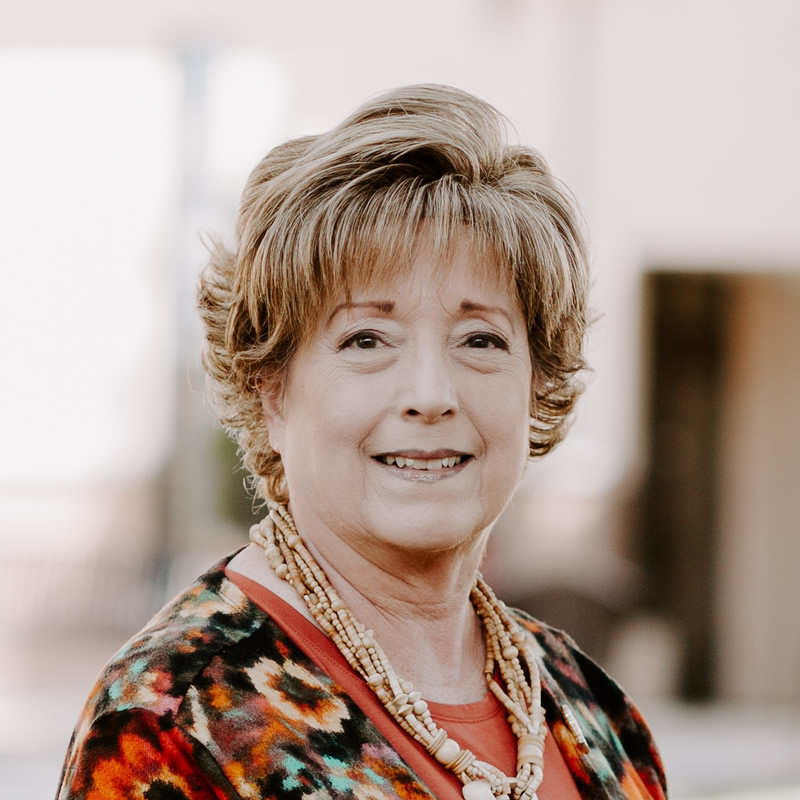